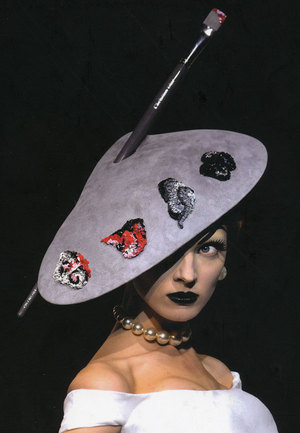 There was this guy who had a custom hat shop. Customers (he called them clients) would come in the shop when they needed a hat. He would listen to their stories, carefully measure their heads and make beautiful hats for them. His customers loved him because he made the men look handsome and the women look beautiful. Not everyone in the little town wore hats, but the people who wore his hats walked around the little town nodding to one another because they knew that they looked good in their hats, and because their hats made them feel good, and because people often complimented them on how good they looked in their hats. The hats the man made for them always fit their heads and their individual personalities perfectly. The hats were not cheap, but his customers felt that the price was a fair exchange for the beautiful hats.

This little town actually had quite a few custom hat shops. In each of these shops, there was someone who also made beautiful custom hats, and people who wore hats would go to different shops for different kinds of hats. The hat-makers (they called themselves milliners) admired each other’s hats, and enjoyed seeing people in beautiful hats around their little town.

One day a new shop opened in the little town. It was called The Hat House and it took up an entire building. The Hat House was filled with racks and racks of cheap hats. There was no one in the store to listen to customer’s stories, no one to carefully measure their heads, and no one to design custom hats to fit their individual personalities, there were just rows and rows of cheap hats and a cash register by the door. 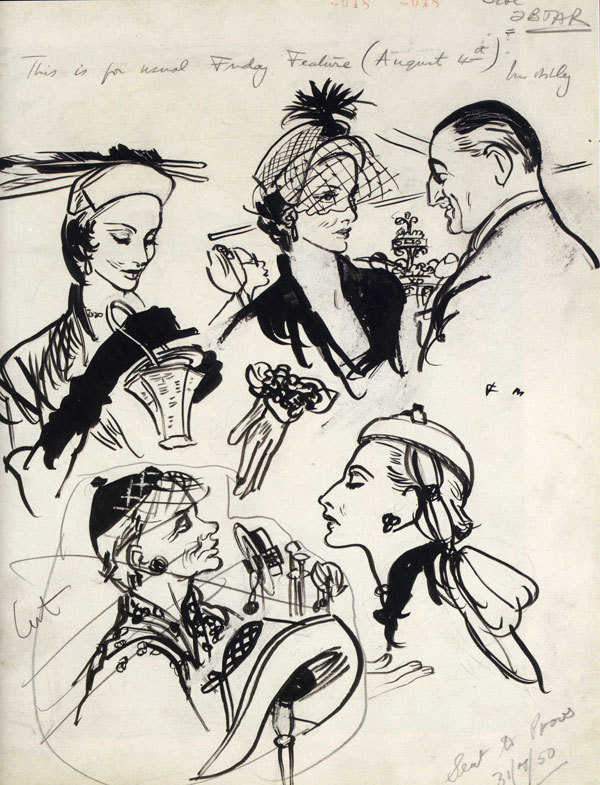 The manager of The Hat House didn’t know the difference between a beautiful hat and a horrible-looking hat. He offered the young hat-makers the same deal that he offered the older hat-makers, and he emphasized the idea of “exposure.” 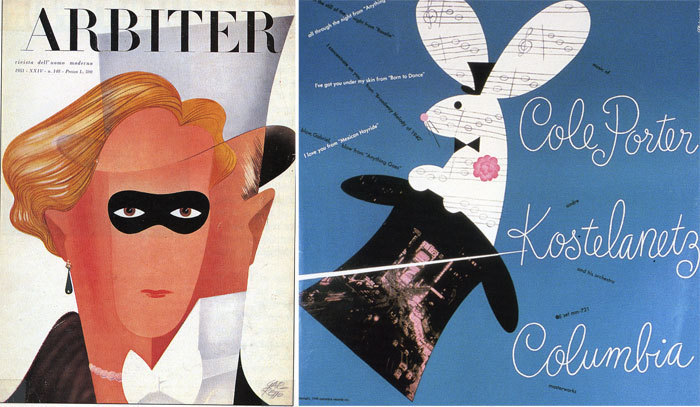 People in the little town who had never wore hats before started shopping at The Hat House. These people liked to look at all the racks of hats, and they loved the prices. The Hat House was selling hats for much, much less than hats were being sold for in the little custom hat shops in town. Some people in the little town who used to buy their hats in the custom hat shops began buying hats from The Hat House. They also loved the prices. But no one who bought a hat from The Hat House ever looked quite right in their new hat, no one ever nodded to them on the street because they looked good in their hat, and no one ever, ever complimented them on their beautiful hat. 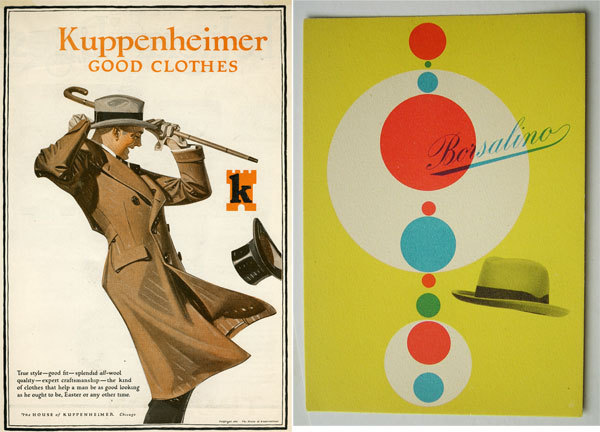 Some of the milliners who supplied The Hat House with hats had to close their shops. They found that it was impossible to charge the same prices for a beautiful custom hat when their hats were being sold at The Hat House for much, much less. The checks from The Hat House were not enough to keep their custom shops open, and some of them had to start making hats in their bedrooms or garages. Some of these milliners stopped making hats completely because maintaining a career in the hat-making business in not easy.

So now, more people walk around the little town wearing hats than ever before. But it’s not the same. Some of the hats don’t fit properly, some of the hats make the hat-wearer look ridiculous. The smartest people in the little town still buy their hats from the custom hat shops. They love their custom made hats because these hats make the men look handsome and the women look beautiful, and people often compliment them on their hats. The milliners still admire each other’s hats, and enjoy seeing people in beautiful hats around their little town. 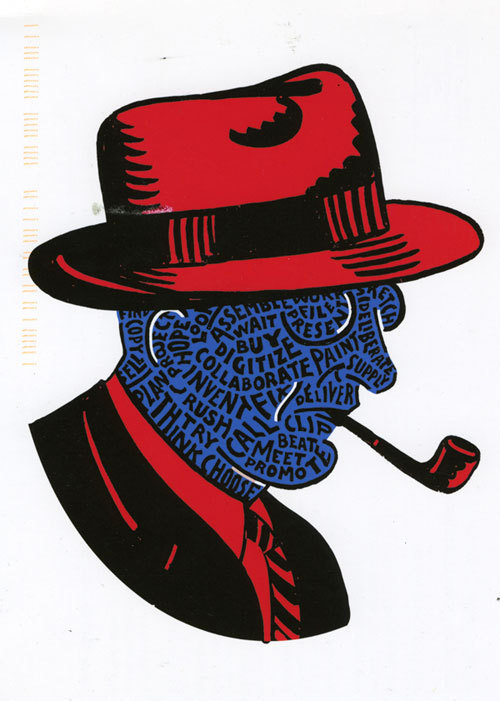