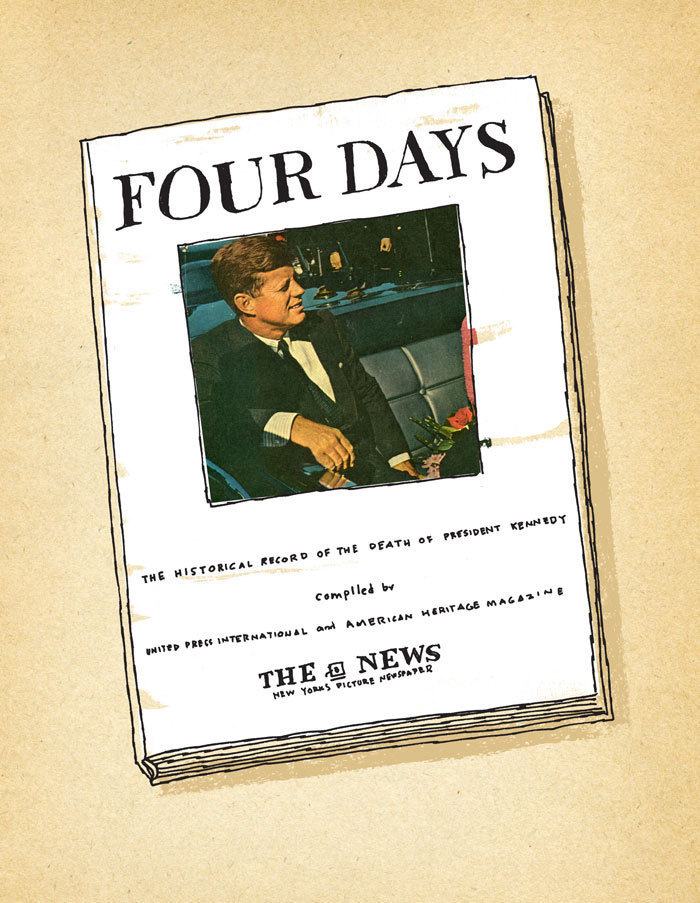 I was six years old when JFK was killed and we had this book in my house called Four Days that was compiled by UPI and American Heritage Magazine. I don’t have any recollection of watching the reports of the assassination on TV, but I used to sit down with this book of news photos and look at every detail and try to put the events in some sort of six-year-old-order.

I recently came across a copy of the book in an antique store in Pennsylvania and although I hadn’t looked through it in many years, I remember each page vividly. The whole story of those four days in November seems crazy even today - the open-limo motorcade, Oswald shooting from the sixth floor, his arrest in a movie theater, Jackie’s pink suit with her husband’s blood on it, strip-club owner Jack Ruby shooting Oswald in the jail basement on live TV, the funeral of a President.

I had the book with me on the plane coming home and to pass the time I made some drawings in my sketchbook from the photographs, and when I got home I kept at it. Making sketchbook drawings of news photos that are nearly fifty years old seems like a pretty useless way to spend perfectly valuable time between assignments, but so many photos seemed like they would make good drawings that I just continued.

It got me thinking about the power of these photos and the impact still photography had when I was growing up. Every Tuesday LIFE Magazine arrived in the mail and I’d lie on the floor, look at the pictures of things I didn’t understand and try to figure out what was going on in the world, and I made a lot of sad drawings from photos, mostly of movie stars and sports heroes.We live in a different world now, the 24-hour-news cycle has changed that. There’s no time to stop and stare at frozen pictures taken a week ago and delivered to our mailbox, we need to see everything right away and move on to the next thing, and something’s been lost. 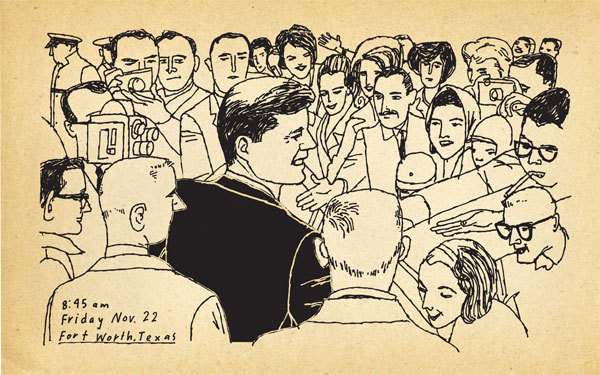 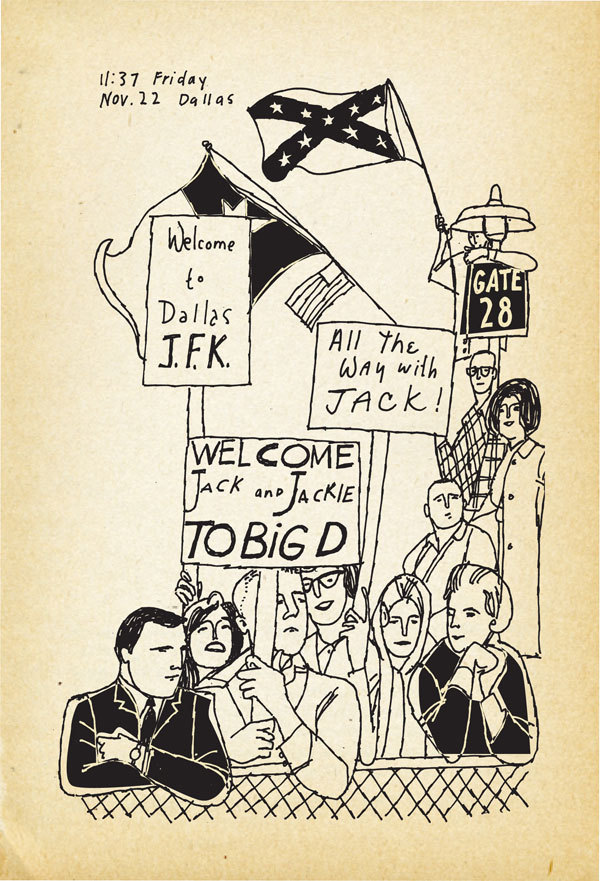 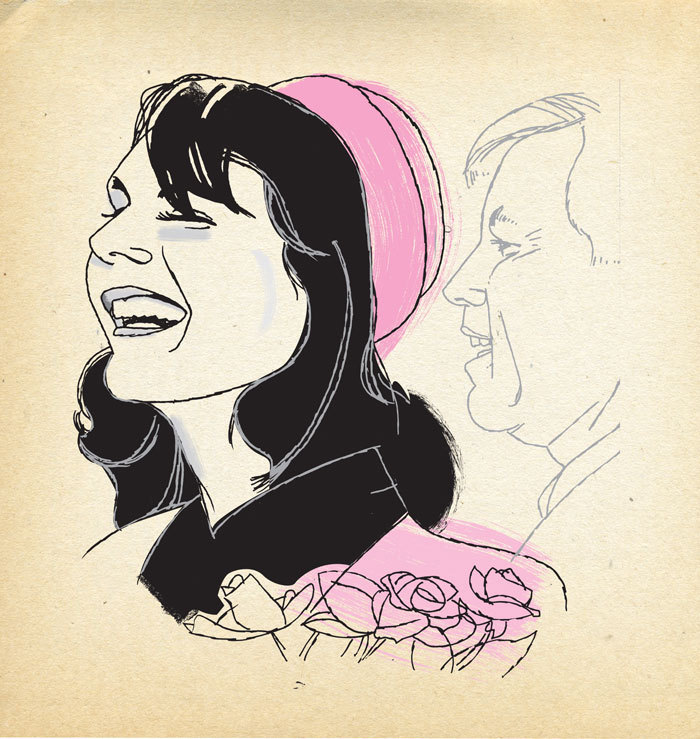 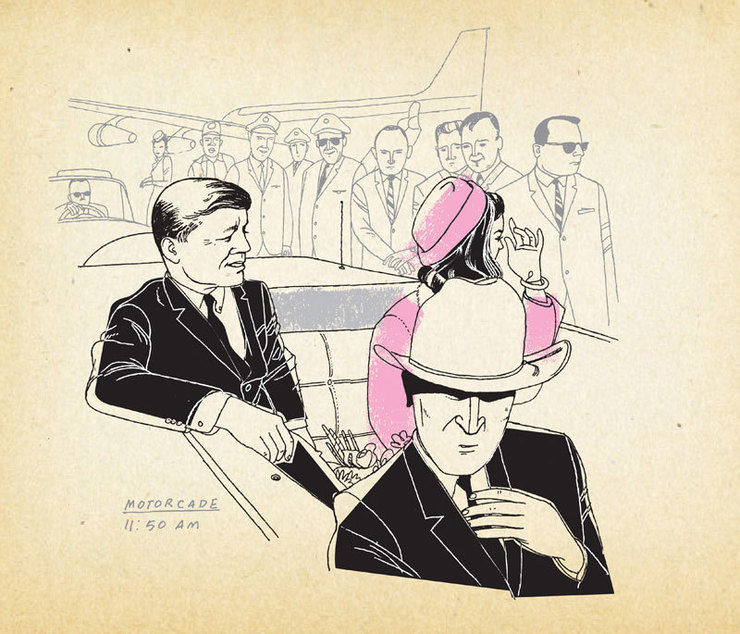 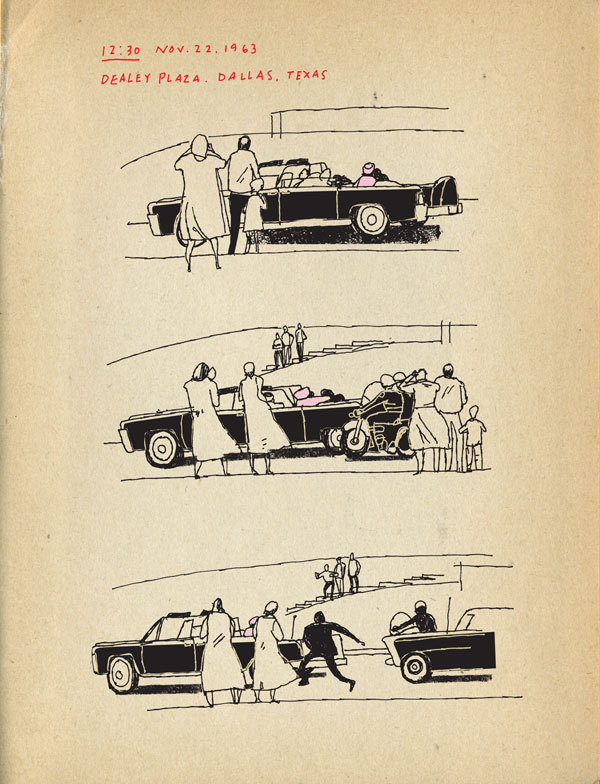 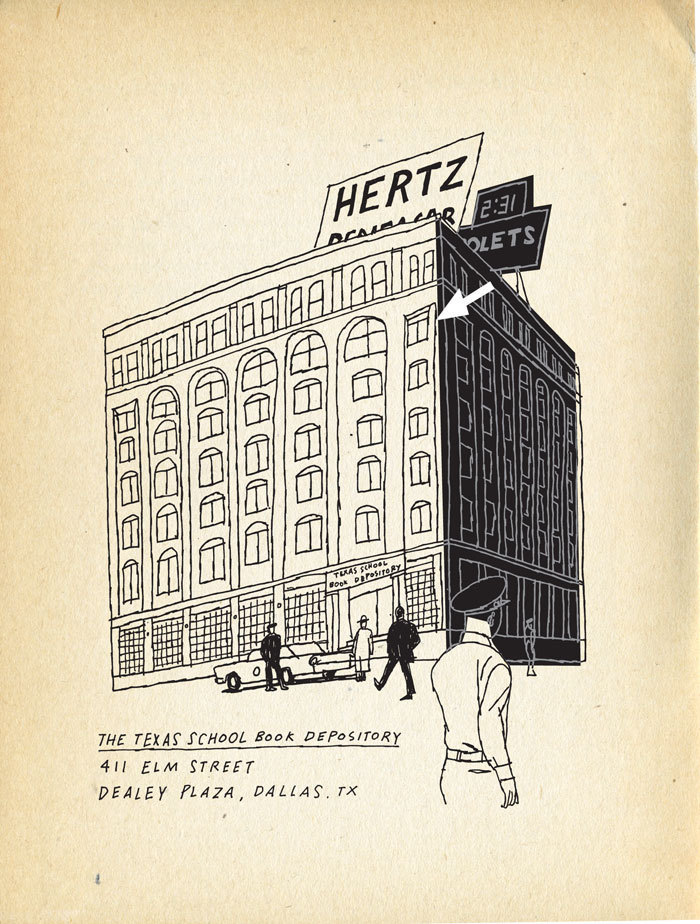 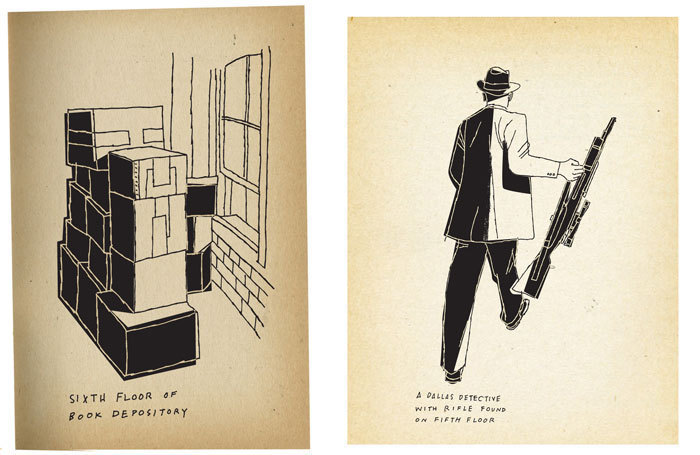 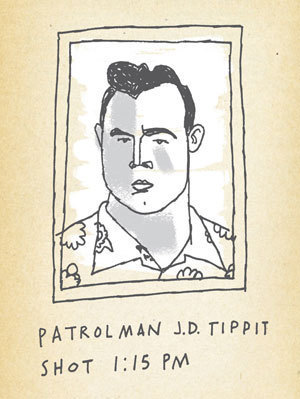 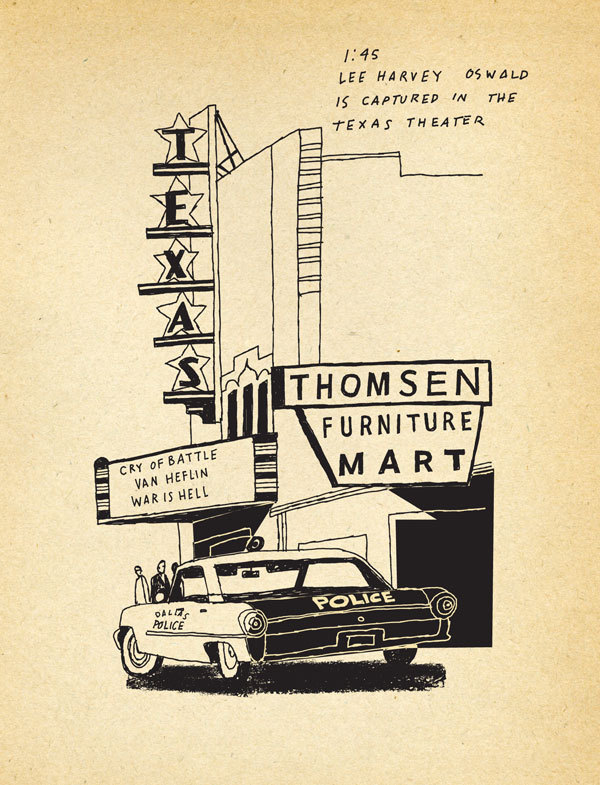 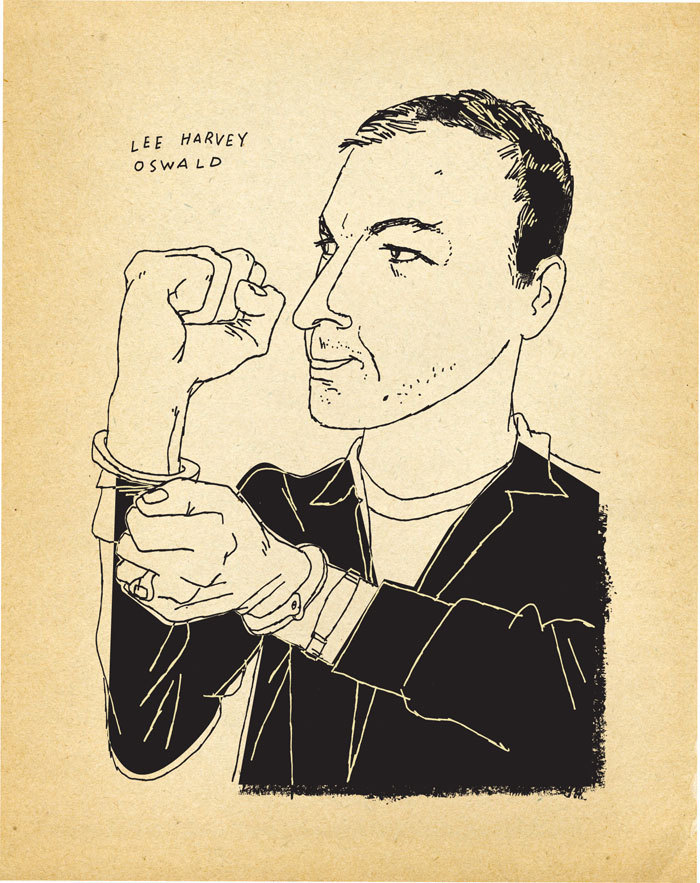 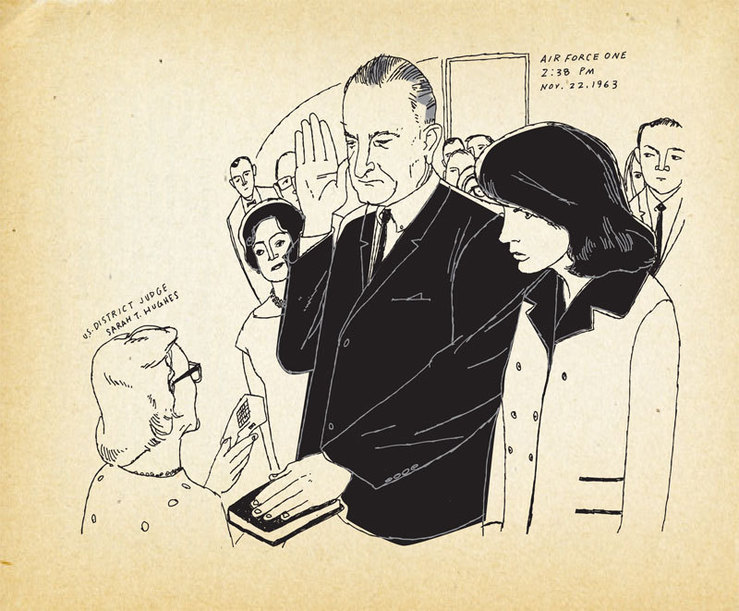 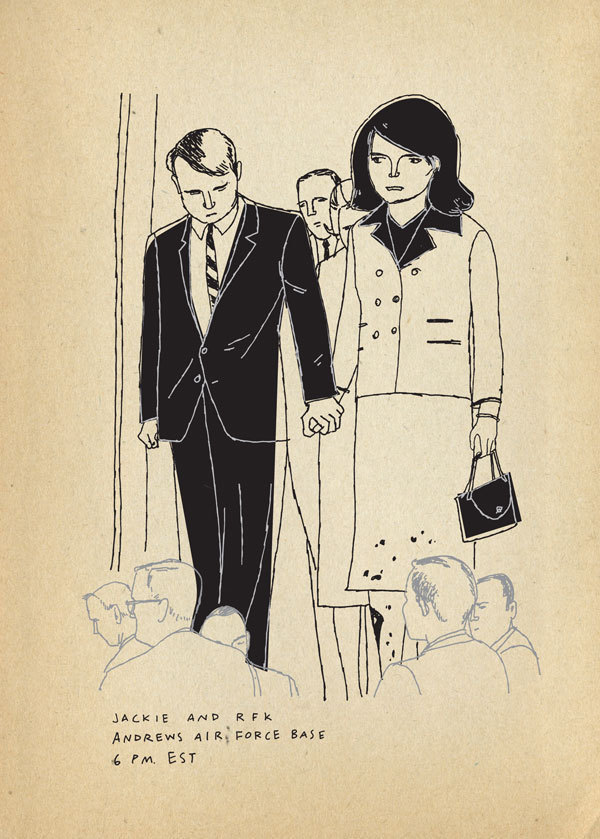 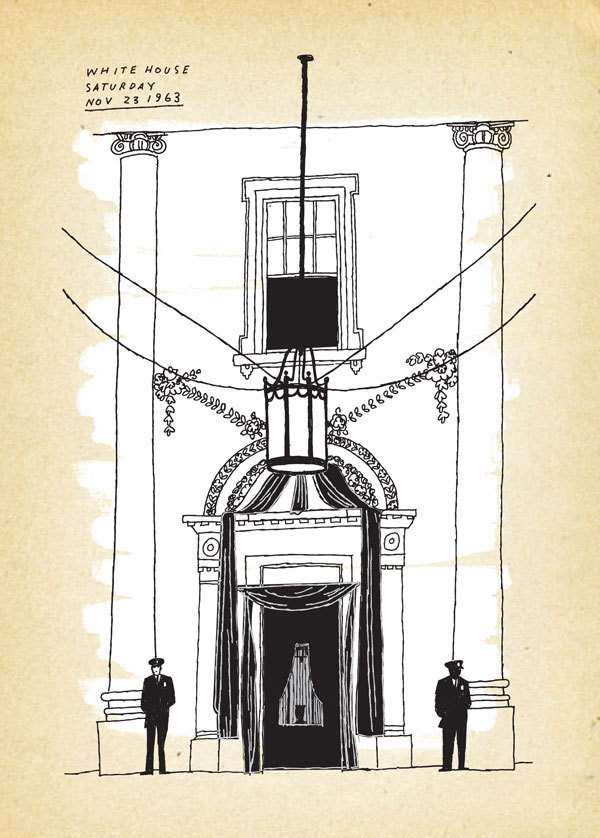 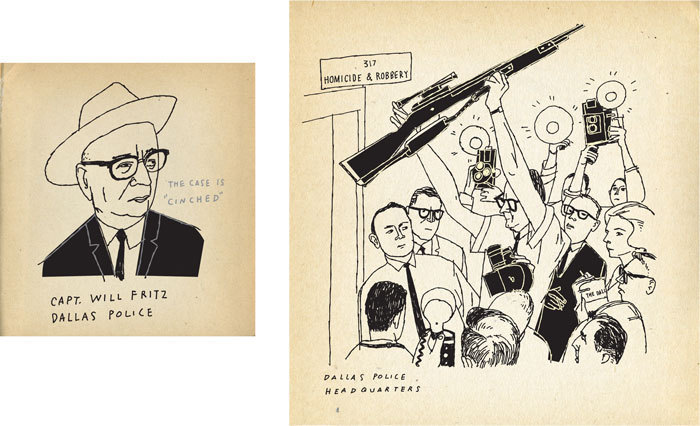 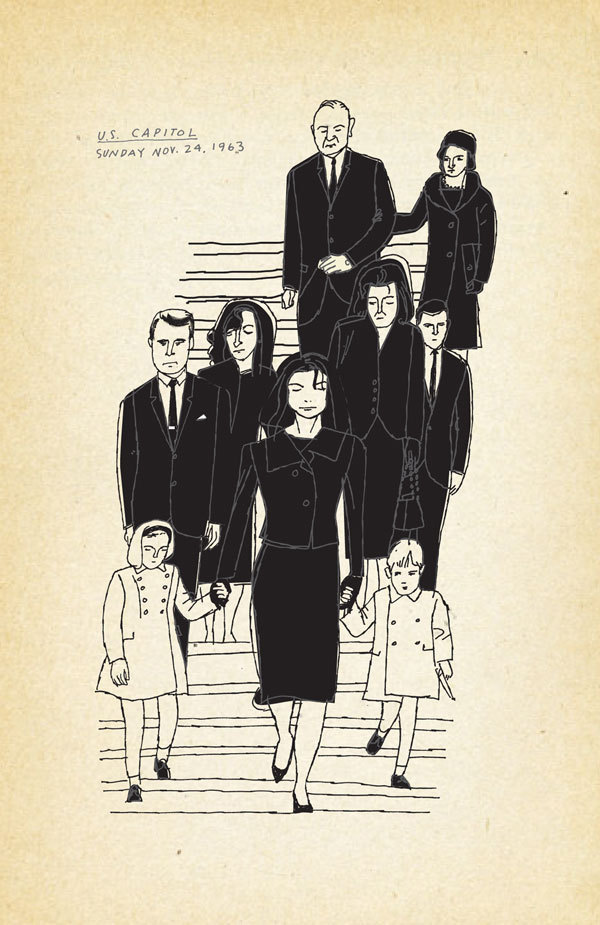 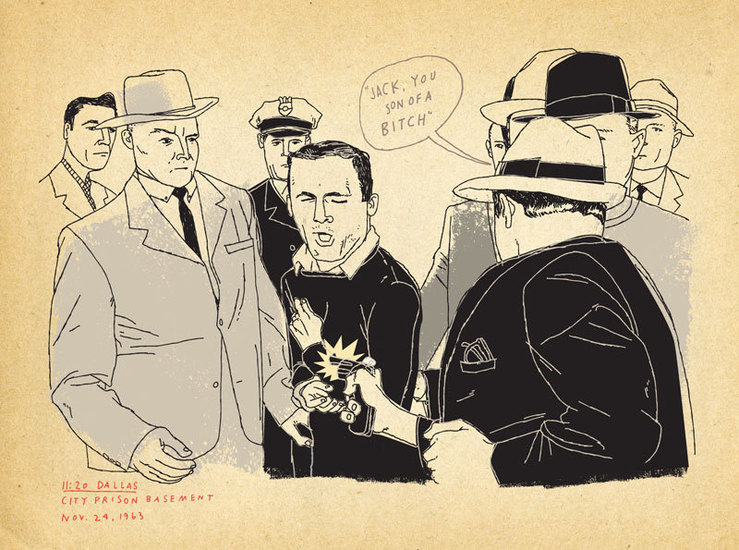 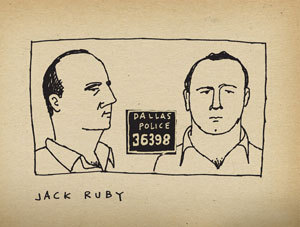 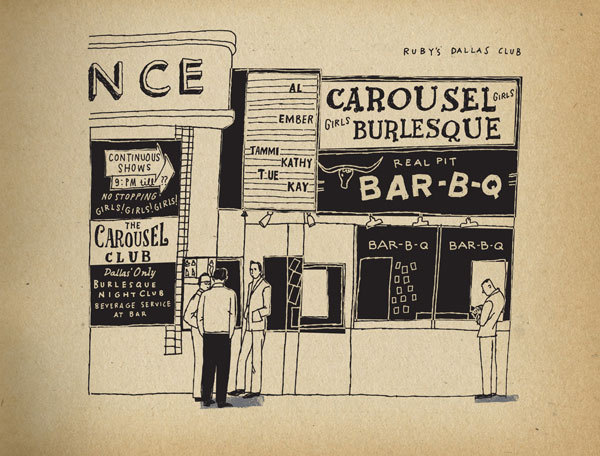 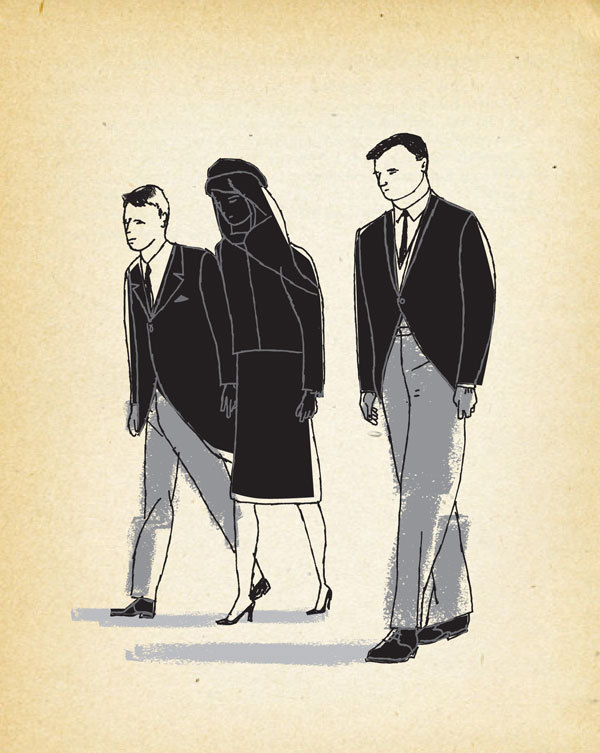