Oprah in the Seventies 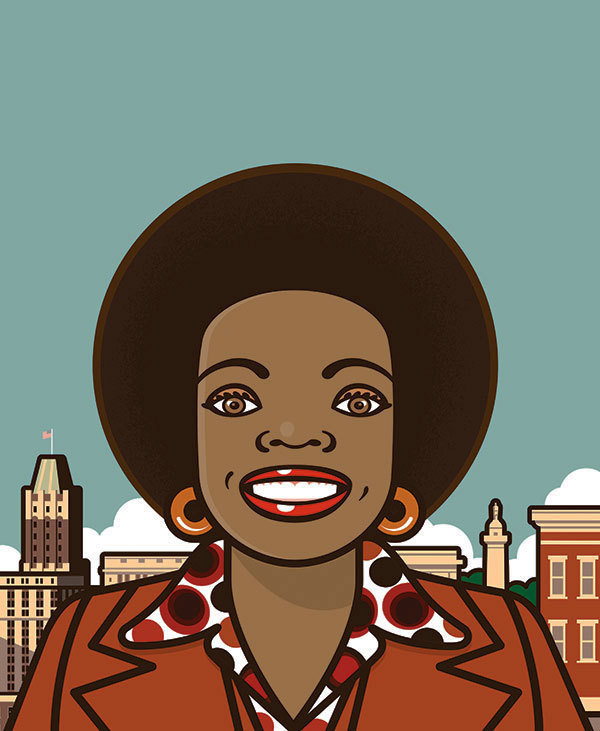 Last year, I get this call from The Baltimore Sun about doing a portrait of Oprah Winfrey for the front of their Sunday magazine. Oprah started out in Baltimore at WJZ-TV in 1976 and the article was going to cover the early years of her career. The art director sent along a couple of vintage photos that showed Oprah with an Afro and wearing some serious pantsuits with gigantic collars and lapels.

My idea was to do a piece that showed Oprah among some Baltimore architecture and give the whole thing a groovy 1970’s vibe. The main inspiration behind the style was some wonderful album covers I remember from that period by the great John Van Hammersveld.

The sketch was approved and a few days later I delivered the final art. The art director liked it and sent it around for editorial approval. In about 15 minutes, he calls back with a story that someone in the office thinks the image is racist and has a “minstrel-y feel” to it. My reaction was to kill the illustration. If one person in the office was seeing the image like that I thought there might be many more in Charm City that would react in the same way when they saw the paper on Sunday, and that was the last thing I wanted to start up. I didn’t want a kill fee, I was leaving town in a couple of days so I had no time to make another piece and there was still time for them to get another illustrator to do a new portrait.

I put the whole file in my back-up archives, and every now and then I’d take a fresh look at it to see if I got the racist vibe. It’s always tricky to see your own work through someone else’s eyes. A highly stylized portrait that retains a clear likeness is one of the hardest things for me to pull off. My goal was to make Oprah look beautiful and do it in that flat 1970s graphic style.

The tale has a happy ending, the portrait was accepted into American Illustration 32, and I’d like to thank the members of the jury for giving this one a chance to see the light of day. 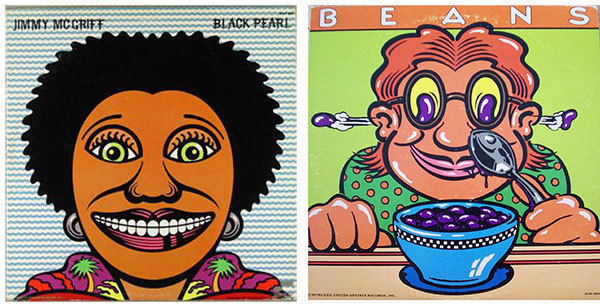 Two album covers from the 70s by John Van Hammersveld 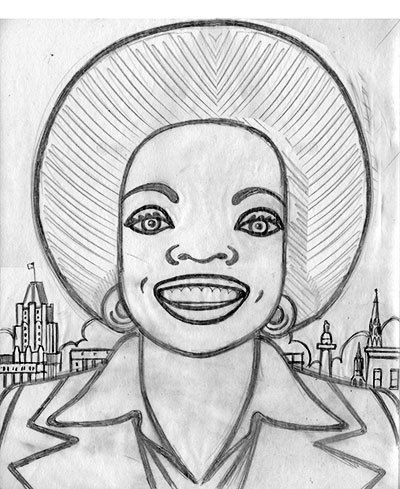 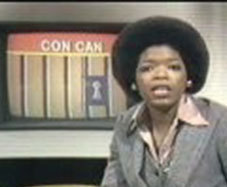