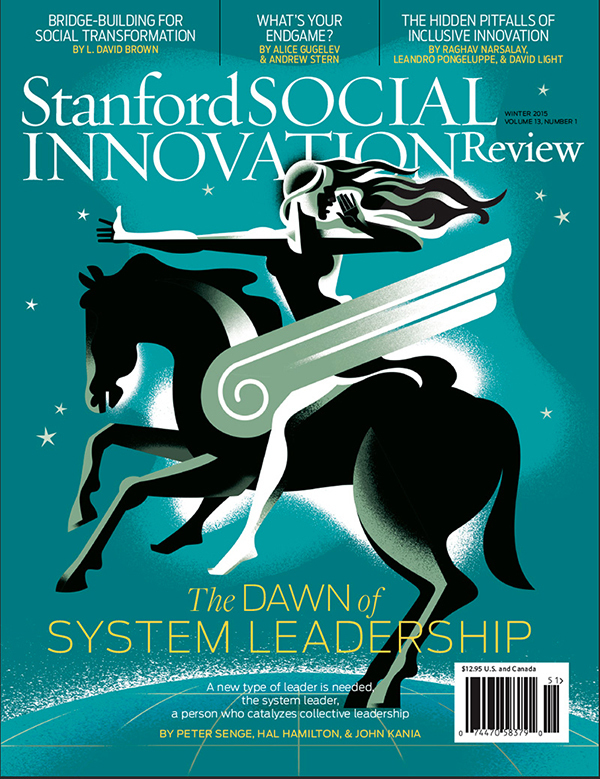 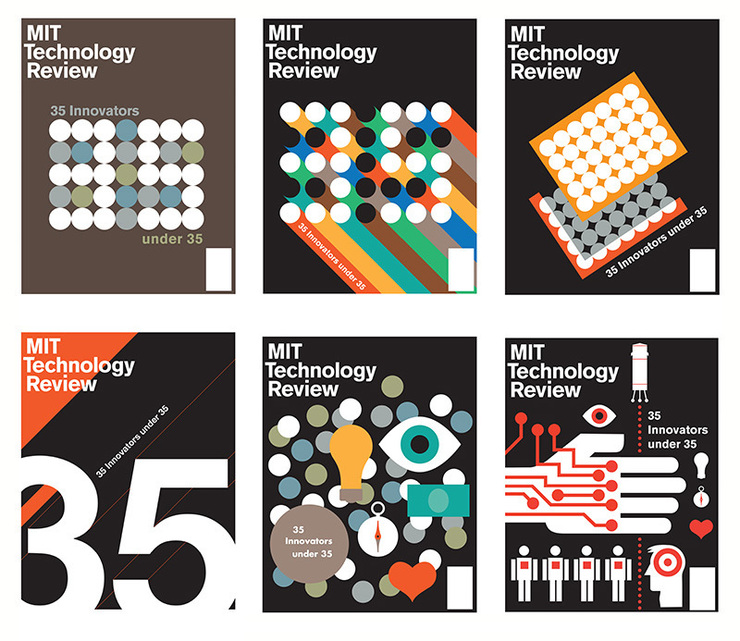 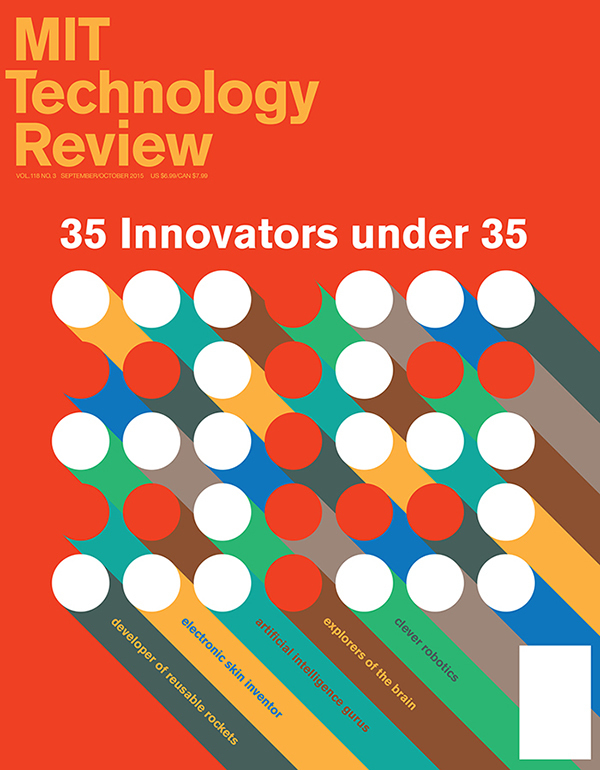 Cover concepts for MIT Technology Review, 35 Innovators Under 35. Creative Director Nick Vokey called for an optimistic cover that referenced the magazine’s 1960s/70s aesthetic. In the end, the editor decided  to go with a more “fun” approach.

Logo concepts for LA’s Architecture+Design Museum fundraiser in their new building downtown. They went with the one on the top right. 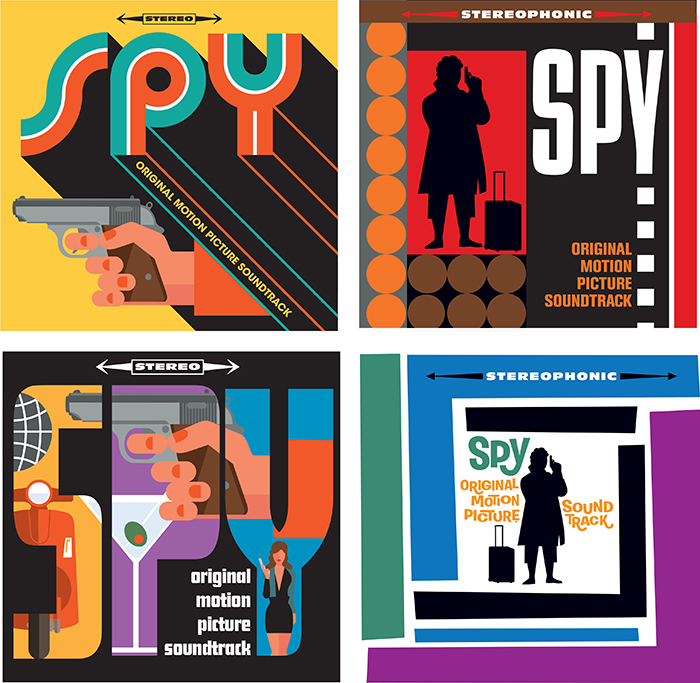 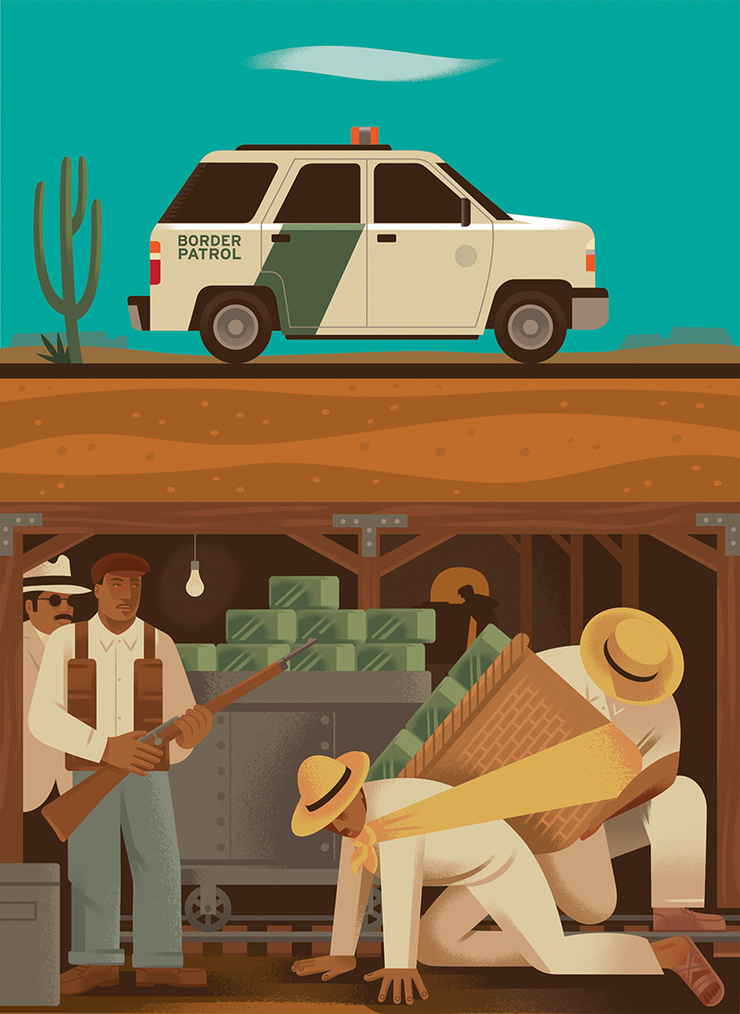 Illustration for The New Yorker to accompany an article about Mexico’s drug tunnels, (with apologies to Diego Rivera.) AD: Chris Curry

Drawings of famous movie lawyers for a calendar.